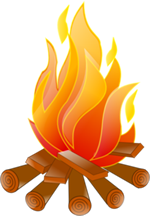 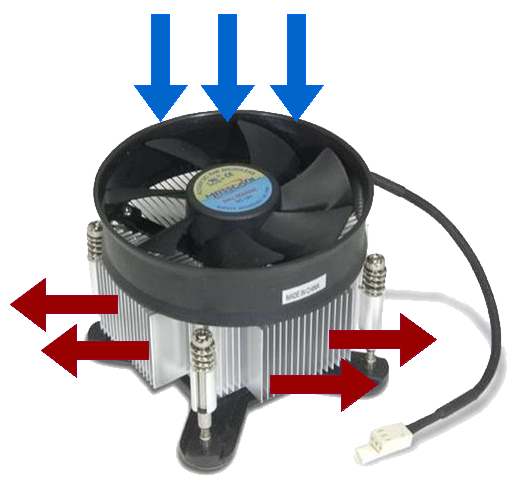 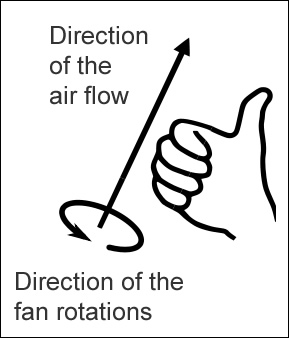 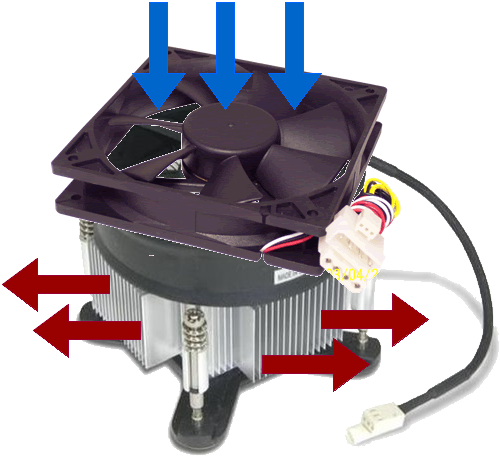 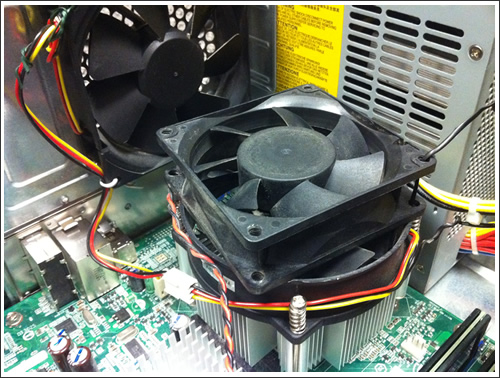 4 Replies to “How to keep the server running when the CPU fan is dead (and without buring the CPU)?”