Finally, I got a chance to try the new Fedora 16. The overall experience is pretty good, except that it comes with some troublesomes. I guess it is a bonus feature to test your troubleshooting skills. No problem, those are piece of cake to me. After trying for about 15 mins, I found two minor computer problem so far: Missing rc.local and ntpdate.

How to fix Missing rc.local

By default, rc.local is missing in Fedora 16. To create it, simply do the following:

and include your start-up script in the file, e.g.,

Next, we need to change the ownership:

and create a symbolic link:

Now, try to reboot your computer. The script should start at the boot.

Typically I manually synchronize the computer time with a reference server, e.g.,

However, I guess Fedora team wants to move to NTP service, so they decide to take the ntpdate command away. All you need to do is to install it back, i.e., 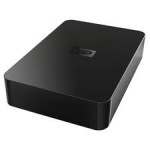 Step 1 – Get the Tools Ready

You don’t need any fancy tool to get the job done. Simply use a precision screw driver such as 1/32″ flat and a regular Philip screw driver (PZ1) are enough. 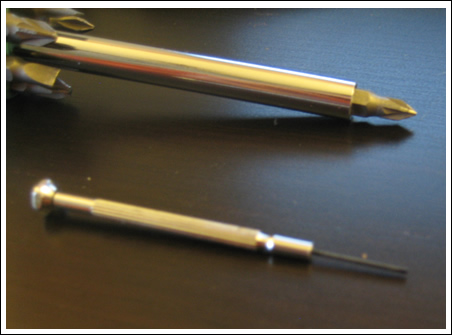 Since Western Digital uses a self-snapping cover to snap on the case, it is good to know where are these clips. 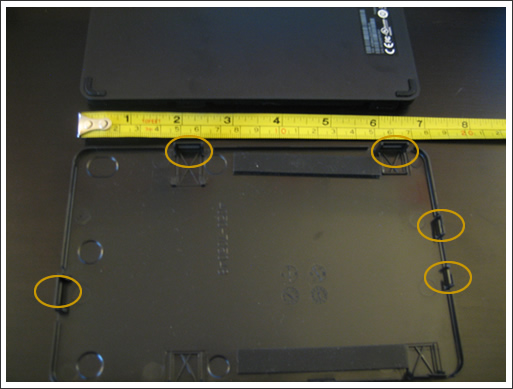 After knowing the locations of these clips, simply use a screw driver to open the case carefully on these locations. 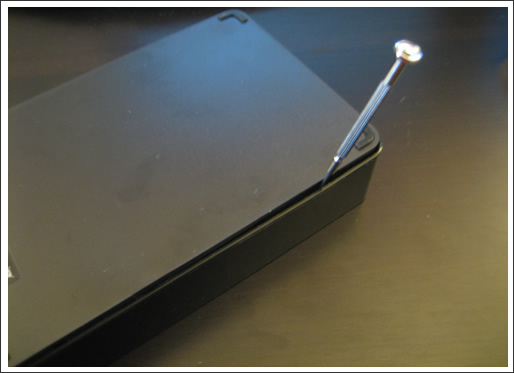 After removing the cover, you will see something like this. Unscrew the 4 circled screws with the Phillip screw driver and take out the hard drive very carefully. 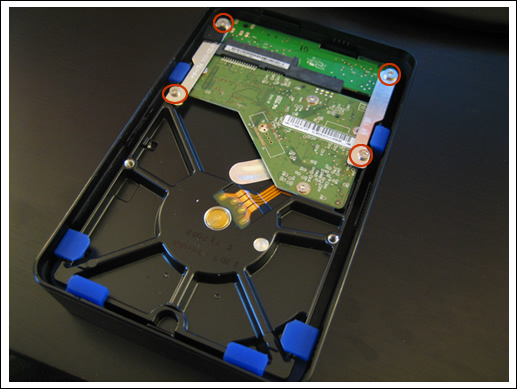 Step 5 – Remove the Connectors and Protections

We are almost there. All you need to do is to remove the blue protections and the circuit board. 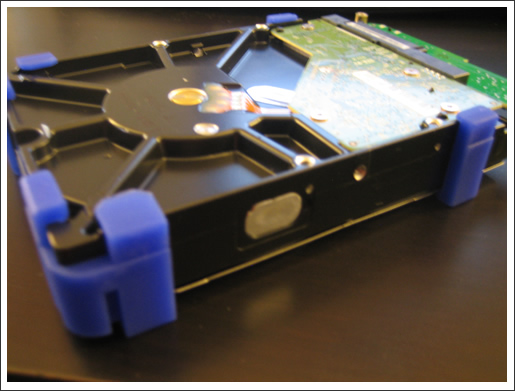 Now the hard drive is ready. Simply snap it into your desktop and it is ready to go! 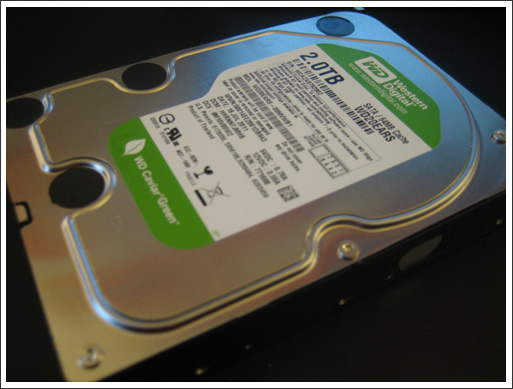 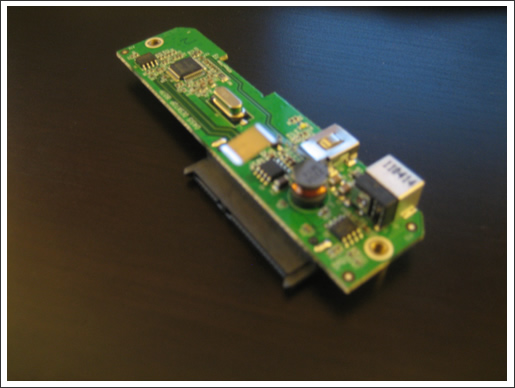 WD is doing something funny to their hard drives since 8TB. You can’t directly plug the WD hardrive to your power supply. There are three methods:

3.) Get a power supply that work with WD hard drive. Some say Consair works with the WD hard drive. I have exact the same model but I can’t get it work. 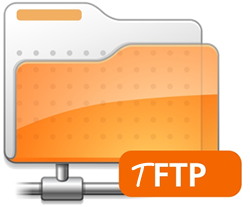 Recently I decide to jump into the pool of using diskless Ubuntu. Basically the client computer downloads the necessary files from the Ubuntu server every time during the boot. To keep things simple and easy, Ubuntu does that by using TFTP. So the first step is to set up a TFTP server on the server. For those who haven’t heard of TFTP, it is similar to FTP, except that it has no security feature, and the function is extremely limited. Anyway, here is how to set up a TFTP server on Ubuntu 11.10:

Installing TFTP sounds easy. However, I’ve heard that many people experienced many issues during the installation, such as Error code 2: Access violation issue. That’s why I create this tutorial. If you follow exact the same steps, you will not experience any problem.

Next, we need to create a configuration file:

Now let’s change the ownership of the directory:

and start the TFTP service:

Verify the TFTP is running correctly or not:

Now let’s test the TFTP server by logging into the server first:

and upload a file:

Make sure that file has been uploaded:

Now, let’s go to a different directory and download the file we just upload.

and get the file:

Make sure that you:
– Follow the exact procedure in this tutorial
– Make sure that the tftp is started with -s flag.
– Check the permission of the directory, i.e., 777
– After you’ve made any changes to the TFTP configuration, make sure that you stop and start the inet service again.
– Don’t forget to quit tftp before retrying the command.