I received my 2020 mac mini today (US$ 699). Since this is the first product with Apple M1 chip CPU, I am curious to find out its performance. I ran some tests using benchmark apps including Blackmagic and Cinebench.

This Apple M1 chip is 8 cores and 8 threads. FYI, Apple said it has 25000 concurrent threads, it means the CPU can execute 25k jobs at the same time. Its like a kitchen with 8 chefs working on 25k orders. It doesn’t mean there are 25k chefs in the kitchen.

Here are the specification of this CPU (Source): 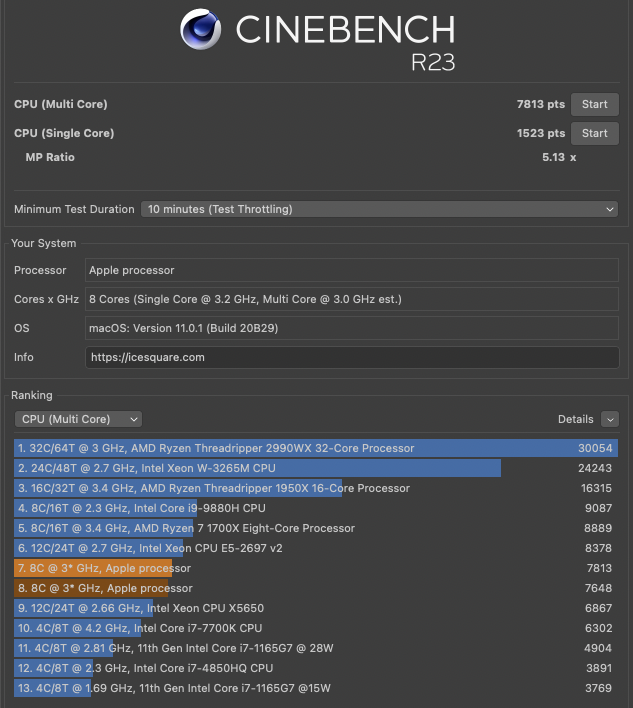 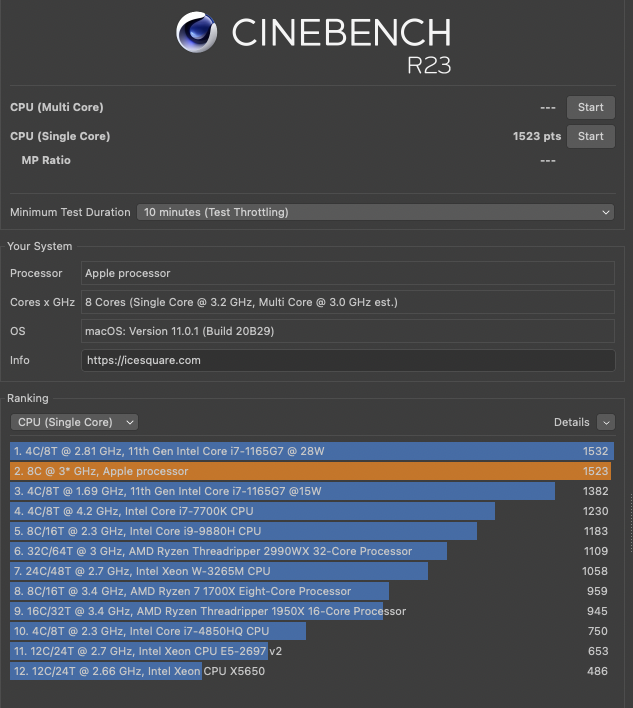 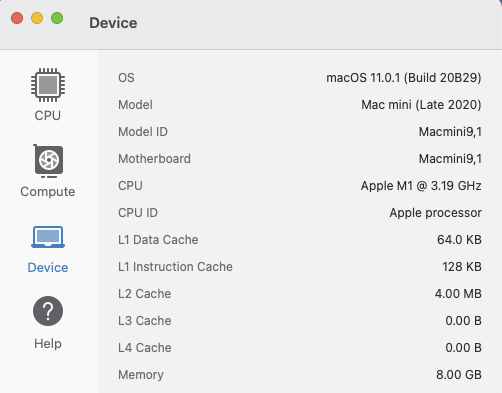 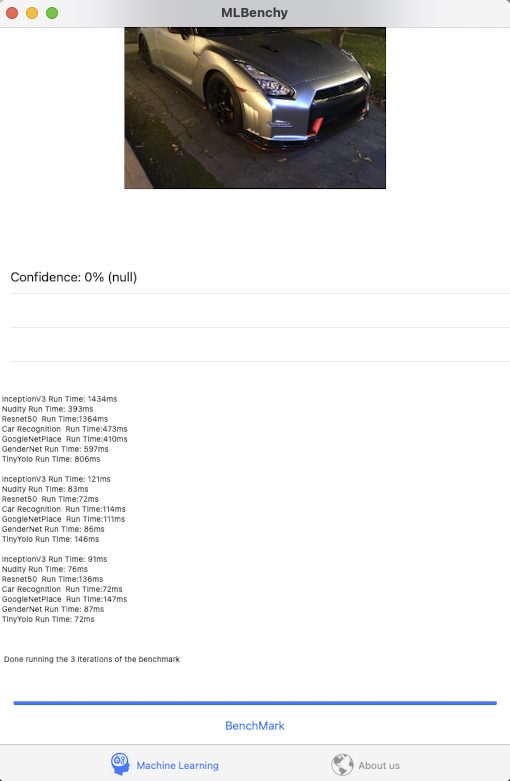 Here is the result:

And finally, if you are curious about the SSD performance of the mac mini… 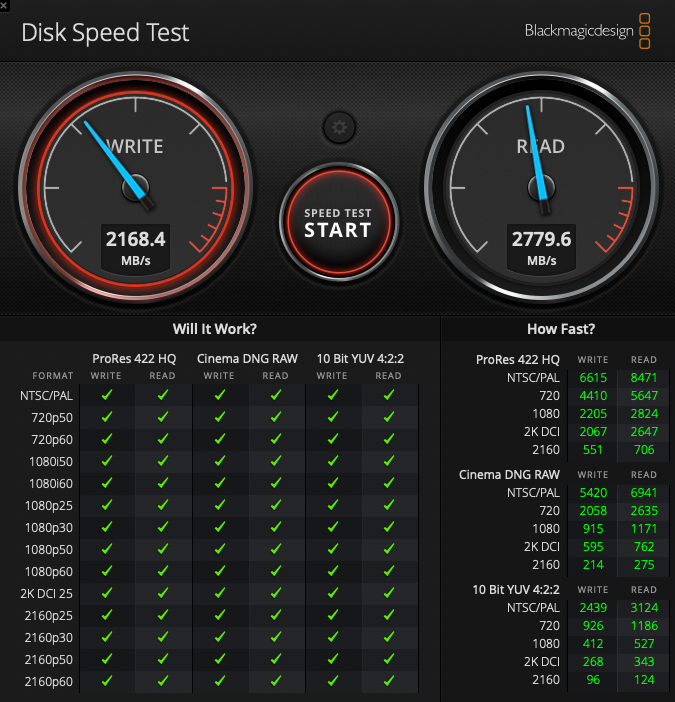 I am quite surprise about its overall performance. The single core performance of Apple M1 chip is better than Intel i9-9880 and i7-1165. It will be quite useful if I need to perform some non-parallel computations. The multiple core performance of Apple M1 is quite impressive too. If you take a look to the result, you will notice that most of the CPUs that have better scores have more cores and threads. I really don’t expect a $700 computer that can beat the CPU that costs a thousand dollars or more.