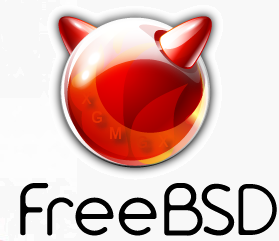 I want to start a script when booting my FreeBSD box automatically. Unlike Linux, FreeBSD does not honor the script you put in /etc/rc.local. Usually it is recommended to use the rc service (See here for details), however I think it is too complicated to convert my script to a rc compatible version. I decide to explore more simple solutions. I found that it can be done via Cron.

Suppose I have a script in the following location. I decide to run it when booting the machine automatically:

First, I need to include this script in the Cron:

And add the following to the end of the file:

That will make the system to execute this script.

However, the system may not run your script correctly because the Cron job uses a different shell and the path information may be missing. You can fix it by modifying the SHELL and PATH variables in /etc/crontab:

In my case, I uses Bash and I like my script executed by Bash:

And my script needs to execute some commands that locate in /usr/local/bin:

That’s it! Have fun with FreeBSD.