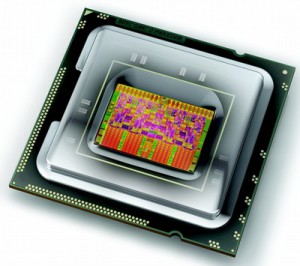 PHP is a scripting language, it has limit support on accessing the hardware level information. In short, there is no library or function to do it. Fortunately, we can do it via shell command. In the other words, the following methods are not limited to PHP, it will work in any languages, as long as your language supports running the UNIX command and catch the return.

Getting the number of CPU Cores – Linux

(Tested on Fedora, Ubuntu Linux, should work on other Linuxs because they all use the same Linux kernel.)

Getting the number of CPU Cores – FreeBSD

which will return something like this (notice the extra space before the number):

Now, let’s put everything together. Run the command inside your application (Here I am using PHP for example):

Of course, you can make the application to detect the system automatically: